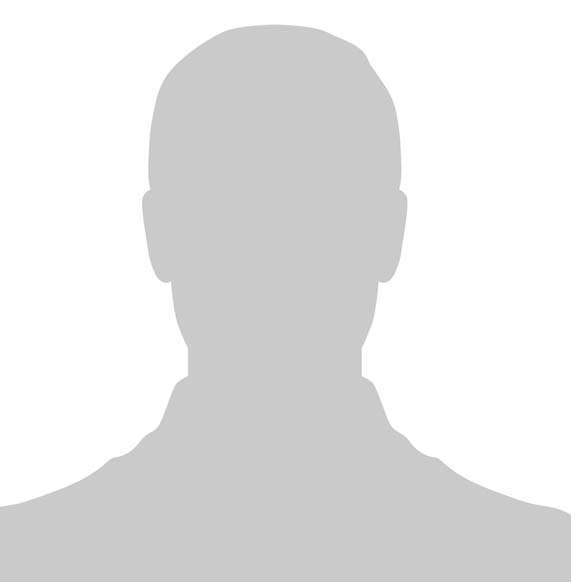 David Smotkin, MD, PhD, is an attending physician at the Gynecologic Oncology Division at the Montefiore Medical Center. His clinical focus is on the care of women with gynecological cancer.

He is board certified and a member of the Society of Gynecologic Oncology. He is a researcher and assistant professor at the Albert Einstein College of Medicine and an ad hoc reviewer of several journals, including Obstetrics & Gynecology and the American Journal of Obstetrics and Gynecology.

Dr. Smotkin has been awarded the National Faculty Award for Excellence in Resident Education. His many degrees include his BA from the University of California, Berkeley, his PhD from MIT, and his medical degree from Yale University.